Hello Everyone!  I wanted to let you all know about a super cool event happening locally..The Jason Peter all for! JUNIOR ACHIEVEMENT Celebrity Golf event!

Join Jason Peter and other Husker Legends for a round of golf to benefit Junior Achievement!  The event is just two days away and it’s NOT too late to purchase your ticket for the Thursday evening Cocktail Party, where you’ll mingle with the likes of Tom Osborne, Clayton Anderson, Charlie McBride, Mike Rozier, Tommie Frazier and of course, JASON PETER!  I was honored to be asked to contribute to the silent auction so check it out on Thursday night and bid on a private session with 10×20 framed storyboard ($400 value) with yours truly, and most importantly, support a great a cause.  For more info visit the website or call 467-4479.

The perfect way to kick off your football weekend!! 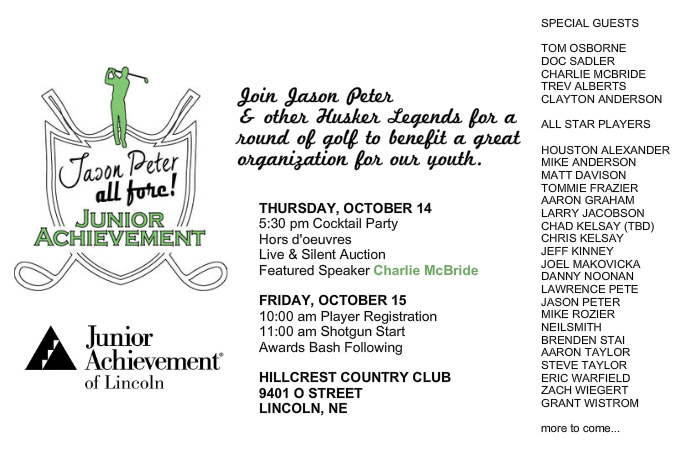 Jason Peter was a University of Nebraska football defensive lineman in the mid-nineties where he played on three national Championship teams (1994, 1995 & 1997).  He was named First Team All-Big 12 in 1996 and 1997, First Team All American in 1997 and was also a finalist for the Outland Trophy,  the Bronko Nagurski and the Defensive Player of the Year Award.  Jason was selected by the NFL as a first-round draft pick by the Carolina Panthers where he played for five years before injuries forced him to retire.  Jason’s memoir is a New York Times bestseller titled “Hero of the Underground”. Jason is currently co-hosting Omaha’s CBC Action 3 News “Sports Sound Off” live.

Junior Achievement is the world’s largest and fastest growing organization dedicated to educating young people about business, economics and free enterprise.  Through age-appropriate curricula, JA programs begin at the elementary school level, teaching children how they can impact the world around them as individuals, workers and consumers.  Now in it’s 39th year, Junior Achievement of Lincoln’s 700 business and community volunteers annually deliver its in-school and evening company programs to over 15,000 students each year.  Lincoln  JA is funded entirely by voluntary contributions from the private sector and is governed by local volunteer boards of directors and trustees.  Junior Achievement is a 501(c)(3) charitable organization to which contributions are tax deductible to the extent permitted by law.

It was such a pleasure to meet this next couple!  The day after our session, Miss Essie was “officially” theirs….FOREVER and ever!  Upon meeting them, I could immediately tell how head over heels in love they were….totally and entirely smitten with her.  I ask all my clients to fill out a brief questionnaire, I was touched by one of their answers….mom commented that they (mom & dad) probably kissed her 1200 times a day and that they could kiss her cheeks all day long!  Totally warmed my heart…and I agree….Miss Essie definitely has cheeks worthy of kissing all day long.

Seth & Colleen…CONGRATS on becoming a family!  It was so SO great to meet you and your beautiful baby girl!!  She’s absolute perfection. 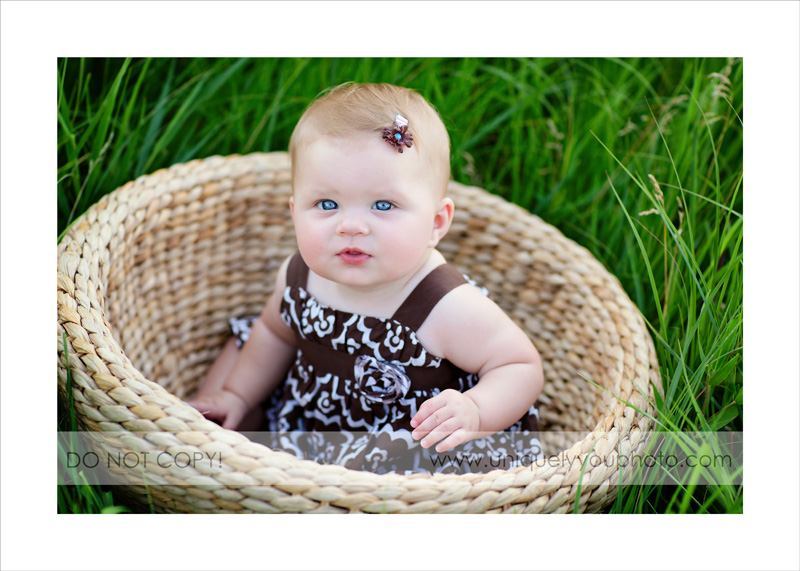 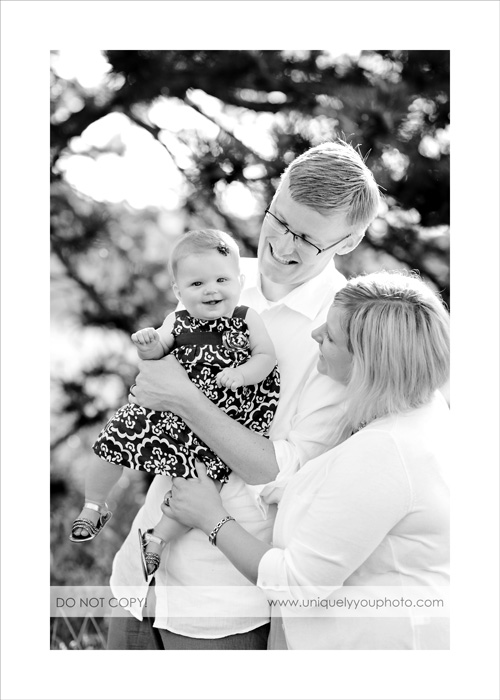 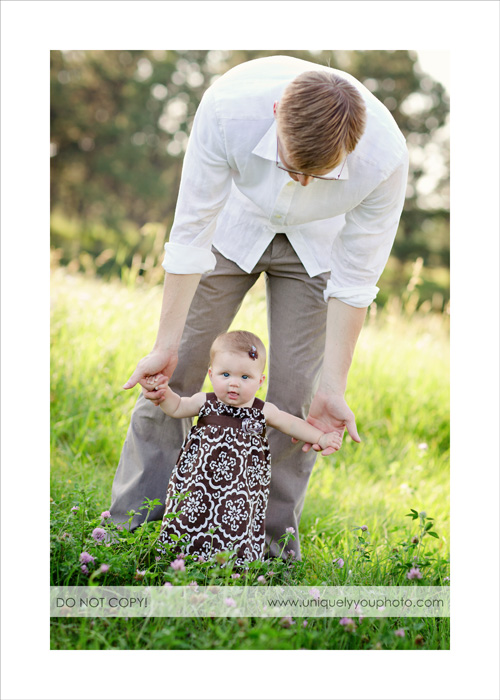 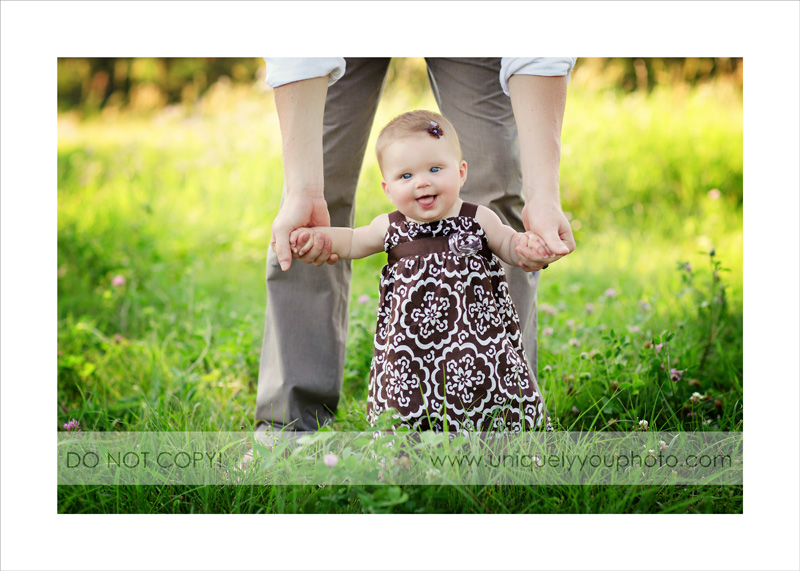 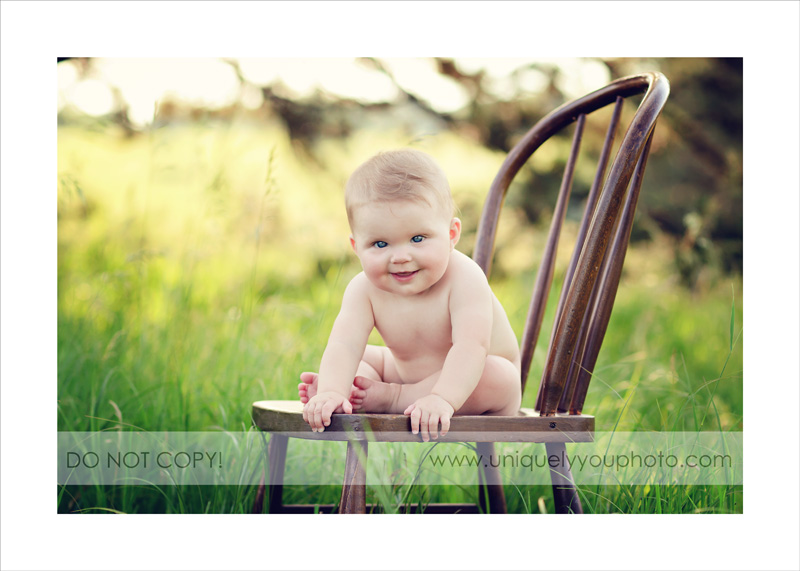 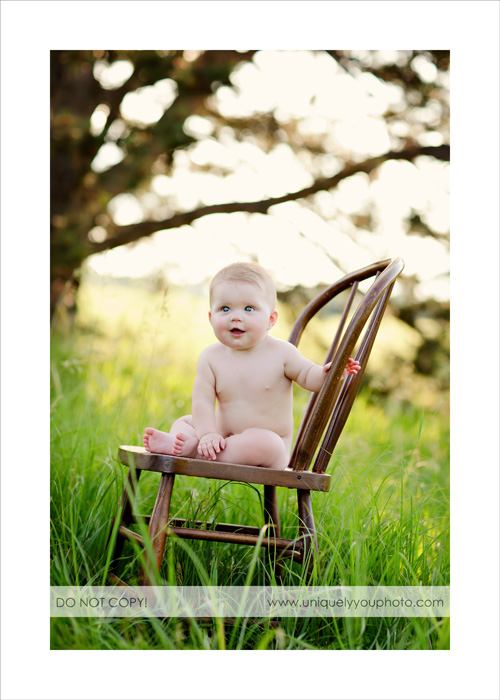 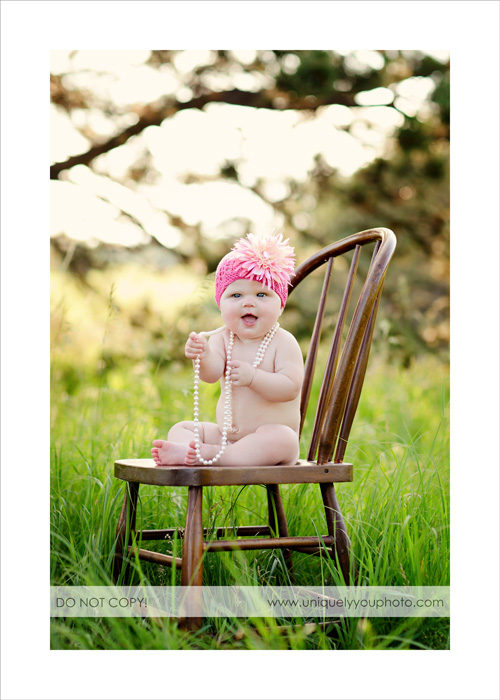 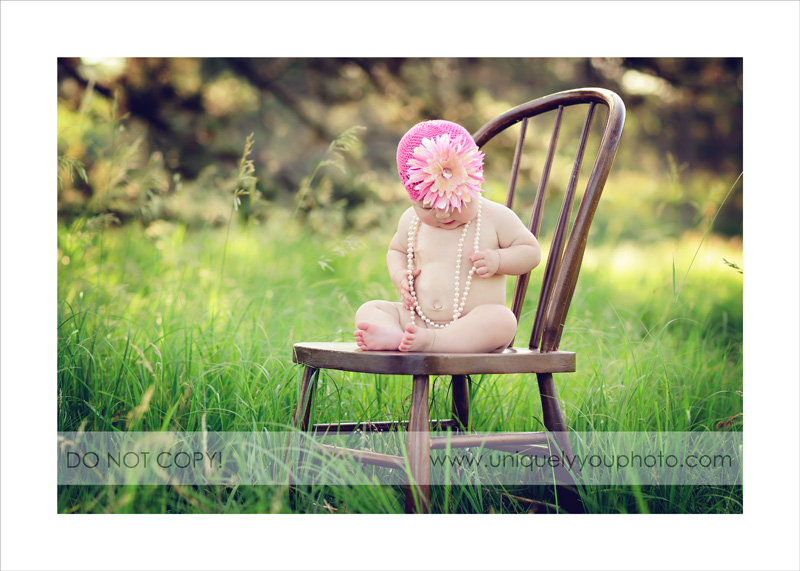 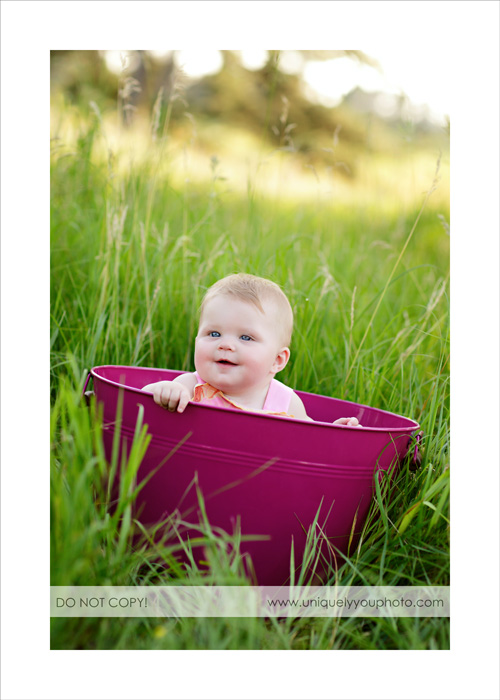 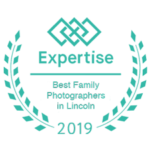 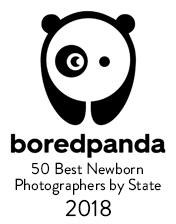 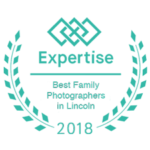 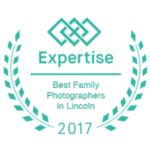